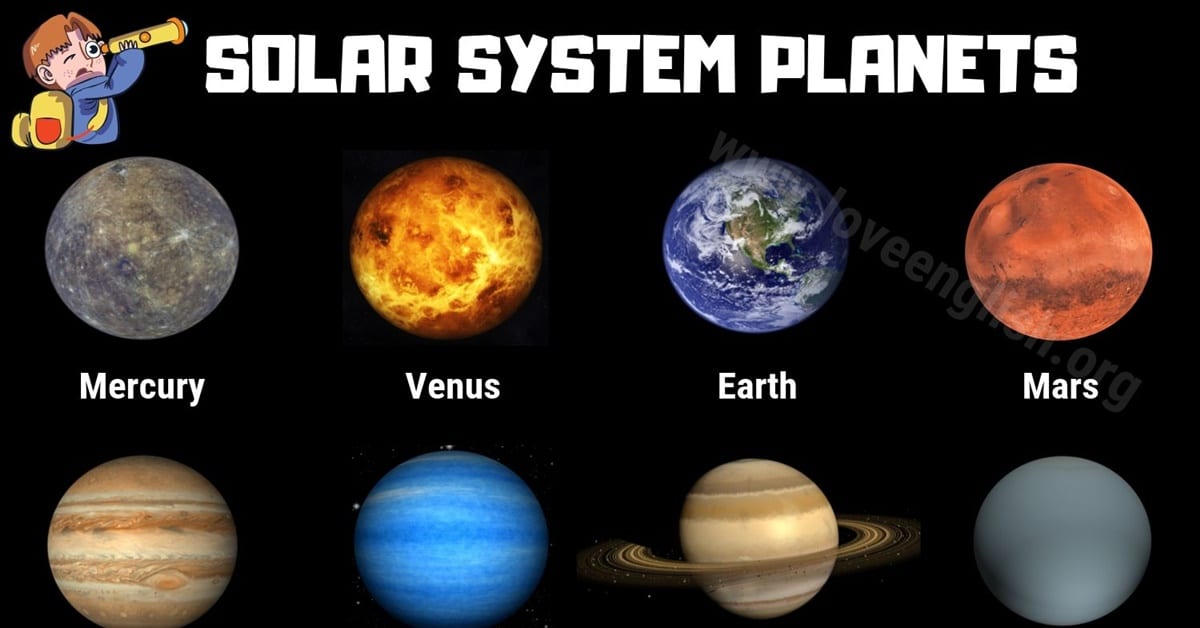 Solar System Planets!!! There are more planets than stars in our galaxy. The current count orbiting our star is eight planets.

A planet is an astronomical body orbiting a star or stellar remnant that is massive enough to be rounded by its own gravity, is not massive enough to cause thermonuclear fusion, and has cleared its neighboring region of planetesimals. Five planets in the Solar System are visible to the naked eye.

The eight known planets of the Solar System: 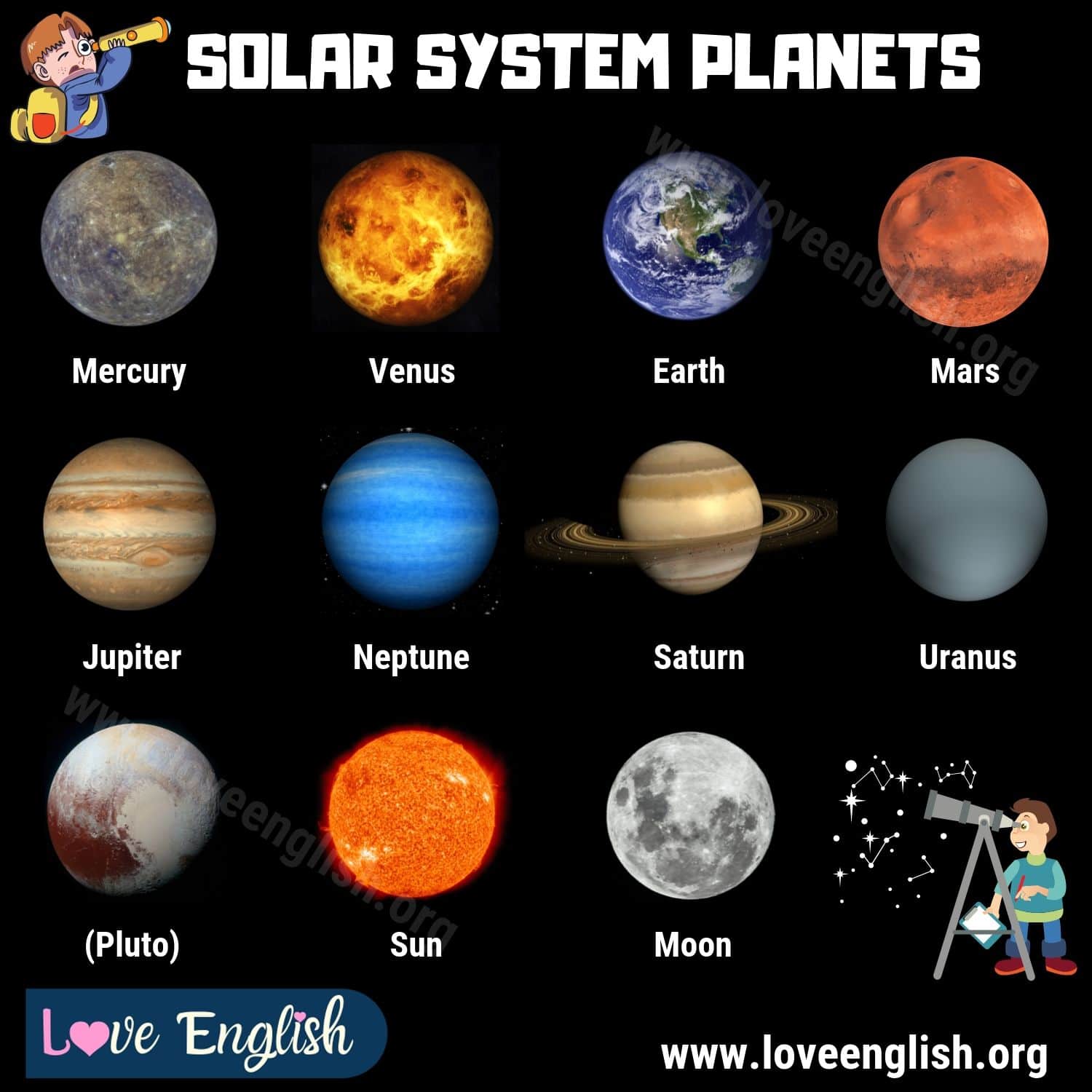 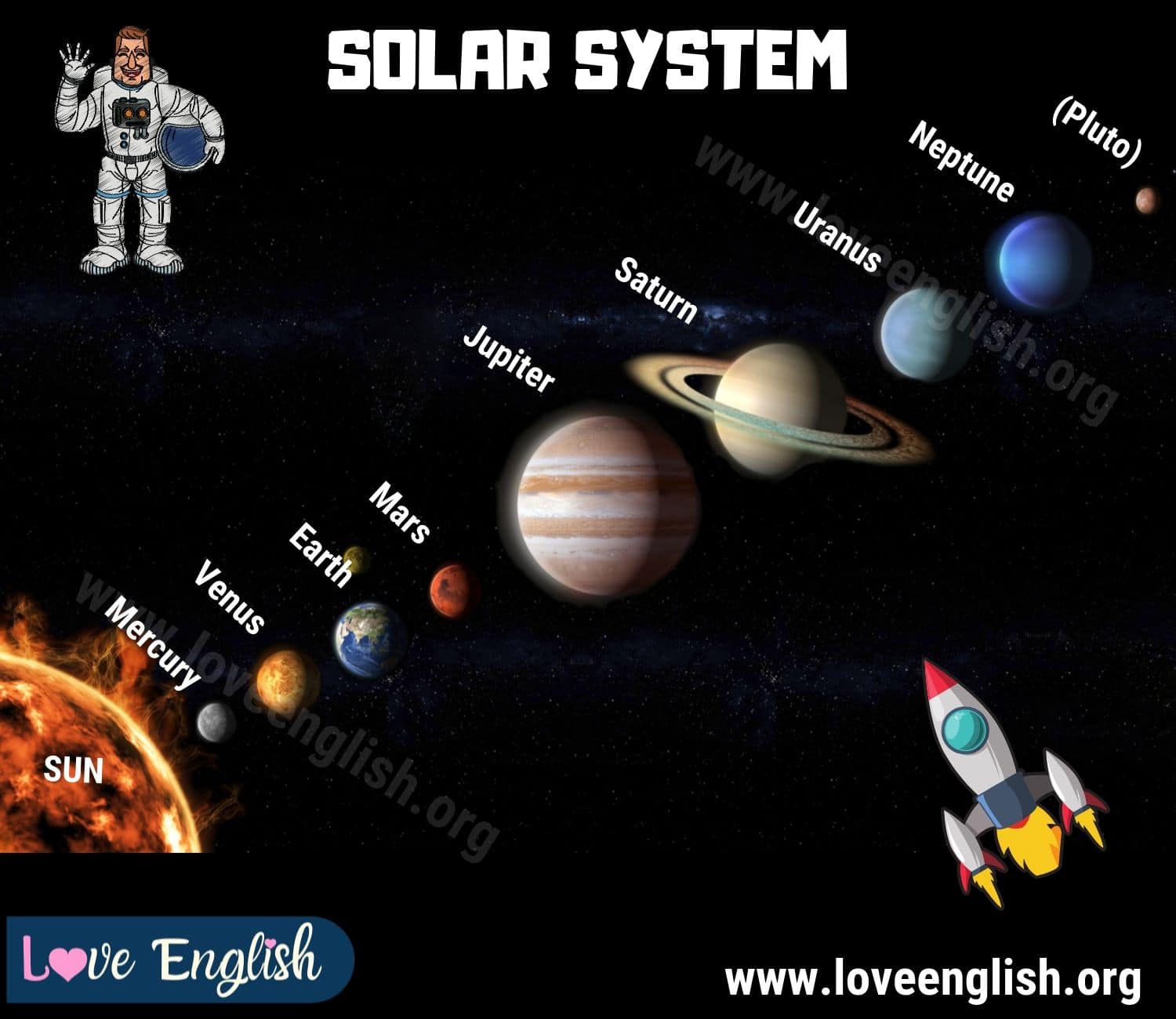