Natural Disasters!!! This useful lesson shows a list of vocabulary words that are used when talking about natural disasters. Each word has an example sentence that is used to provide context.

A natural disaster is the name of any natural hazard associated with a natural hazard such as floods, tornadoes, hurricanes, volcanoes, earthquakes, or catastrophes that affect the environment in such a way that causes natural resources, financial and loss of life.

Names of Natural Disasters in English 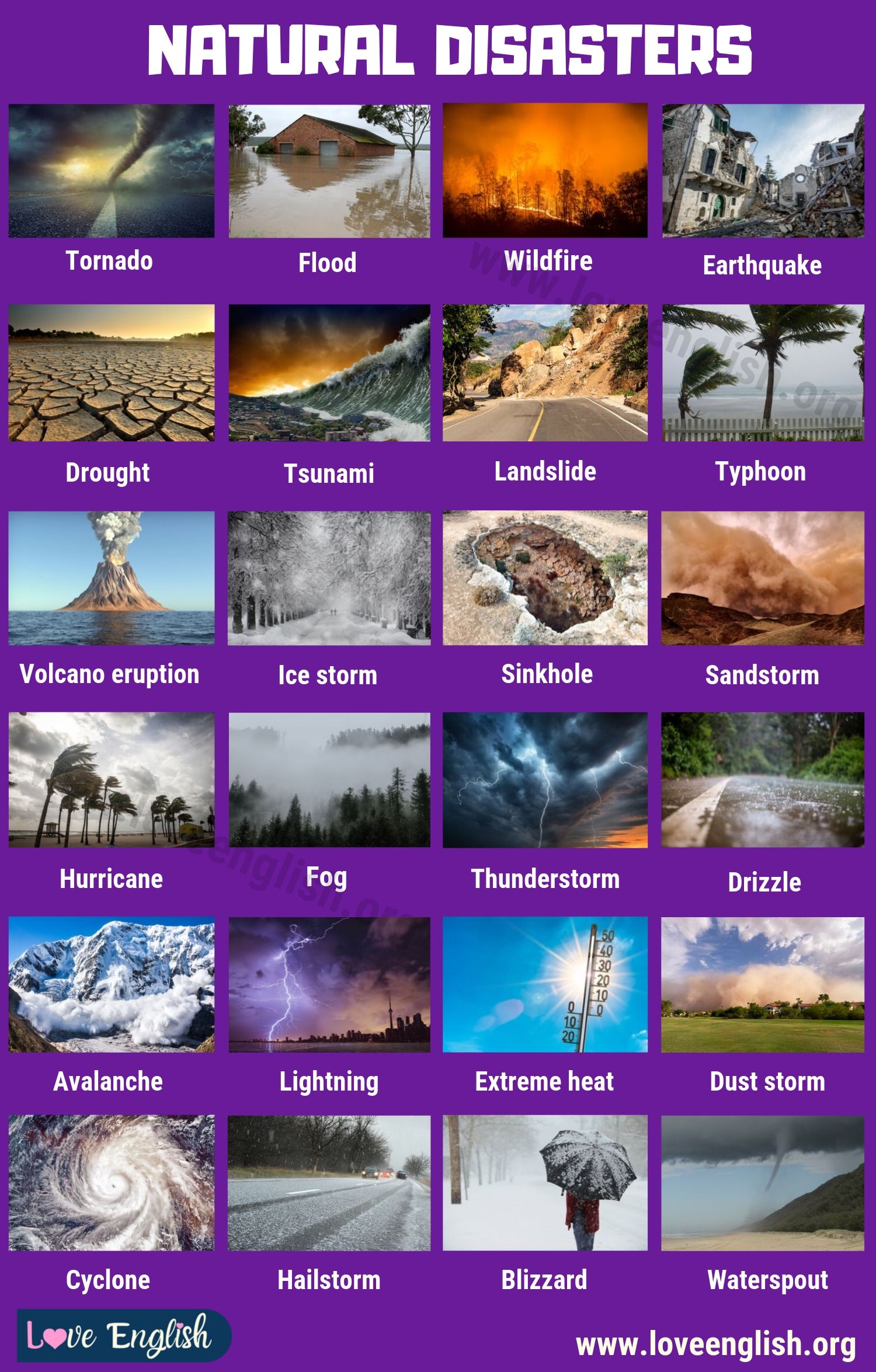 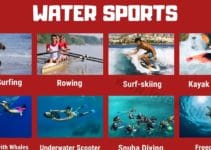 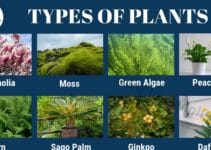 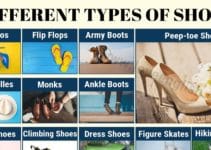