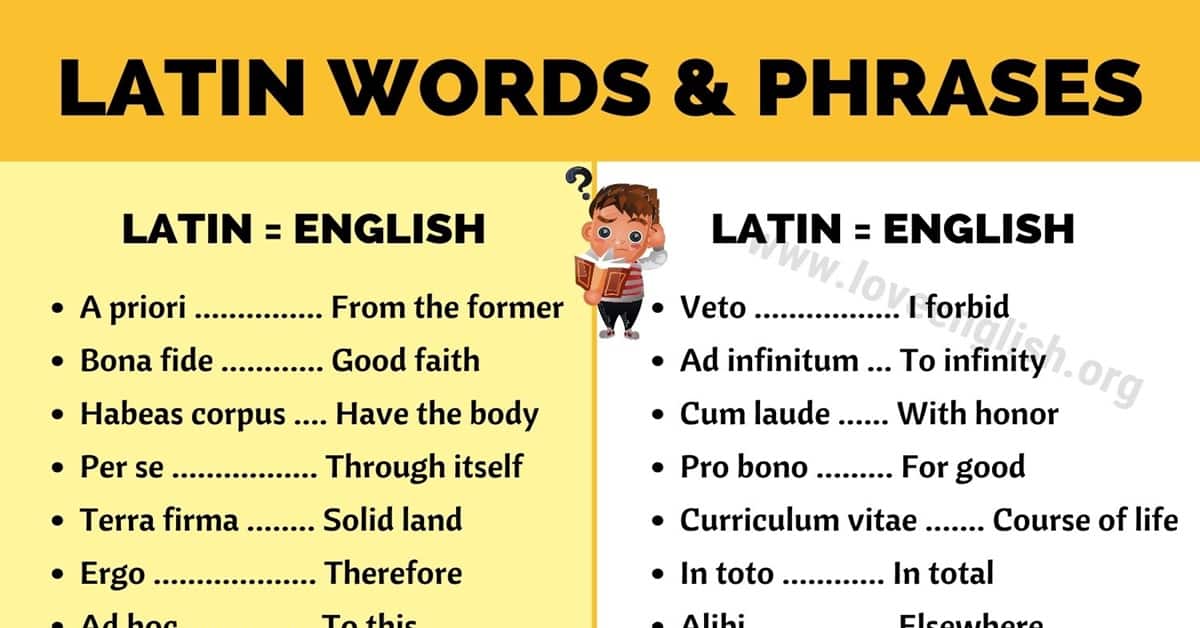 Latin Words!!! Below is your guide to the most common Latin words that are used in English. Learn these Latin words and you’ll sound like a native English speaker.

Many commonplace English words can be traced back to Latin, which probably will take you by surprise because you actually use them in daily conversations. 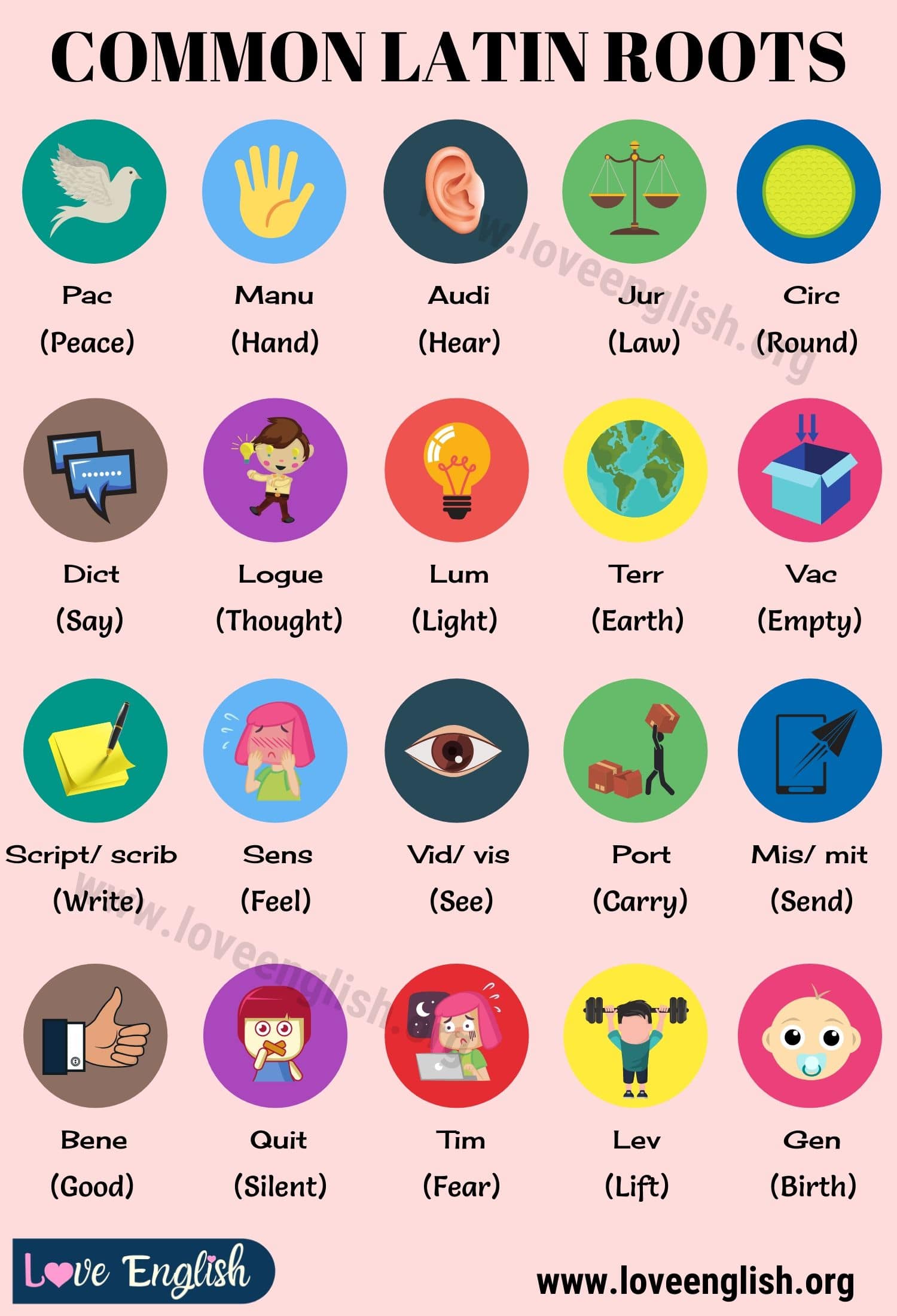 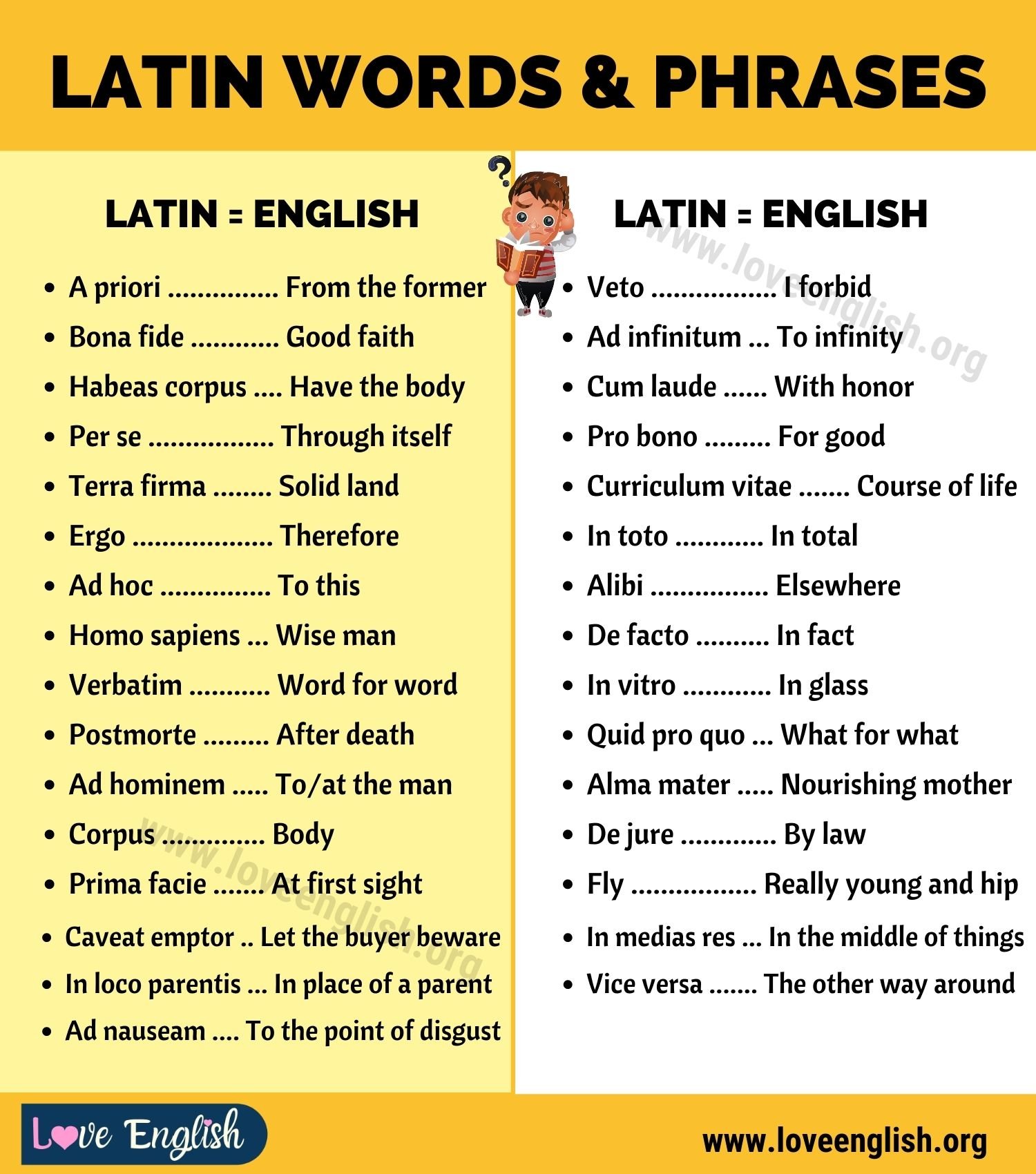 Half of them are still commonly used in French sentences and words ahah. Learn them, and you’re closer to learn French than you could imagine