Learn English Prepositions List with Examples. Below are some preposition examples in English. 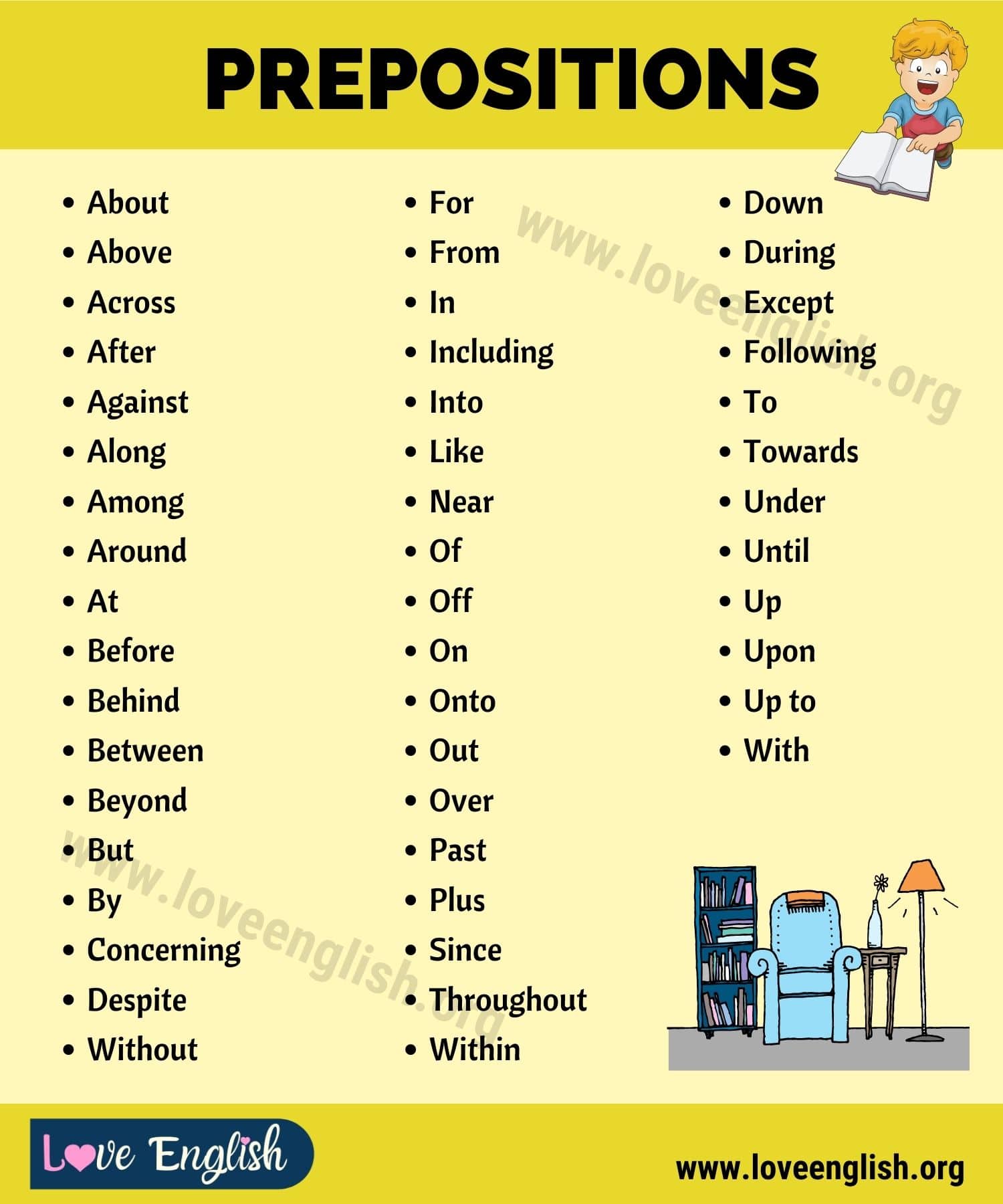 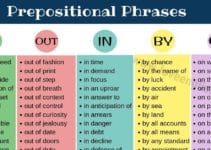 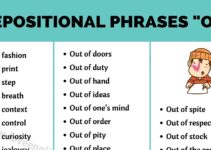 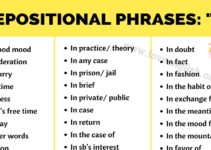 Very good for everyone who learning english language.

I need to sent me books of langauge

Kk here I will send it to u