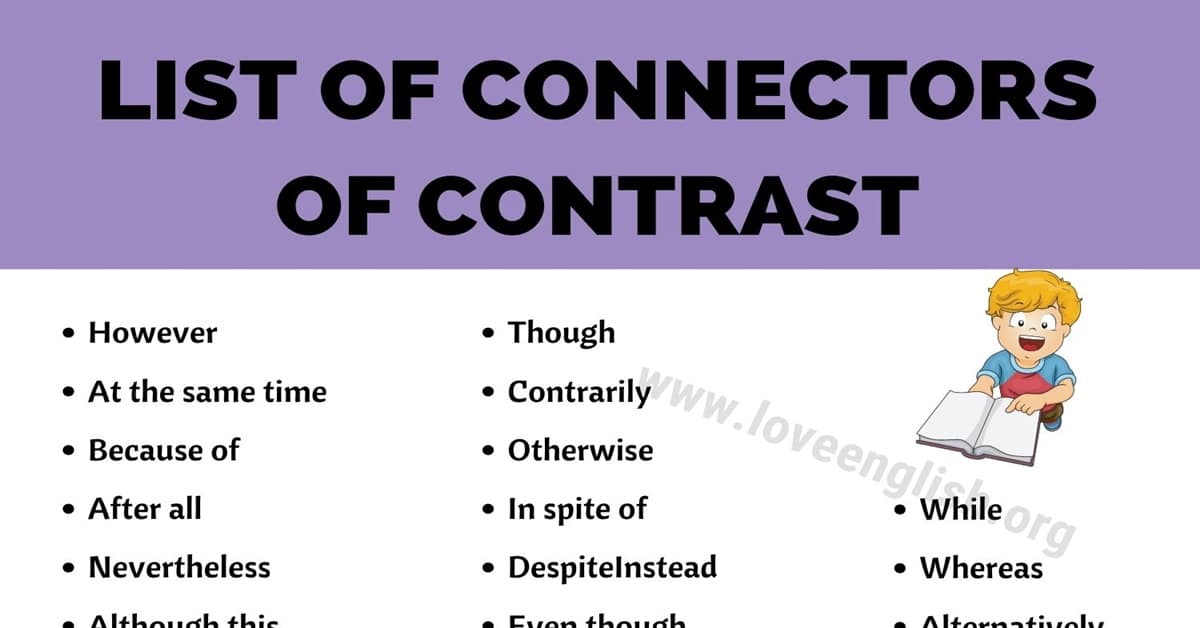 Learn common connectors of contrast with meaning and examples. To show the contrast between two ideas we can use the following linking words of contrast.

Examples of Connectors of Contrast

Used to indicate contrast or contradiction

-> We all tried our best. However, we lost the game.

-> He was very tired; nevertheless, he went on walking.

3. On the Other Hand

-> Nuclear power is relatively cheap. On the other hand, you could argue that it’s not safe.

-> You think you are clever; on the contrary, I assure you that you are very foolish.

Used to indicate something that is unusual or extreme

-> The new method is not perfect; even so, it’s much better than the old one.

Means despite the thing mentioned

-> Notwithstanding she is beautiful, she doesn’t think it goes for much.

Used to show that two ideas are opposing one another

-> Though she’s almost 40, she still plans to compete.

Used to show what the result will be if the thing or condition, mentioned before, does not occur

-> She looked lovely, despite her strange apparel.

Used as a stronger way to say “though” or “although“

-> We decided to play on even though it was snowing.

-> She walked home by herself, although she knew that it was dangerous.

-> The substance may not affect humans. Nonetheless, the FDA is examining it closely.

-> She is slender, whereas he is stout.

-> It was cold yesterday, in contrast, it’s very hot today.

-> Kelly was a convicted criminal, yet many people admired him.

Means “during the time” or “throughout the time“

-> While there was no conclusive evidence, most people thought he was guilty. 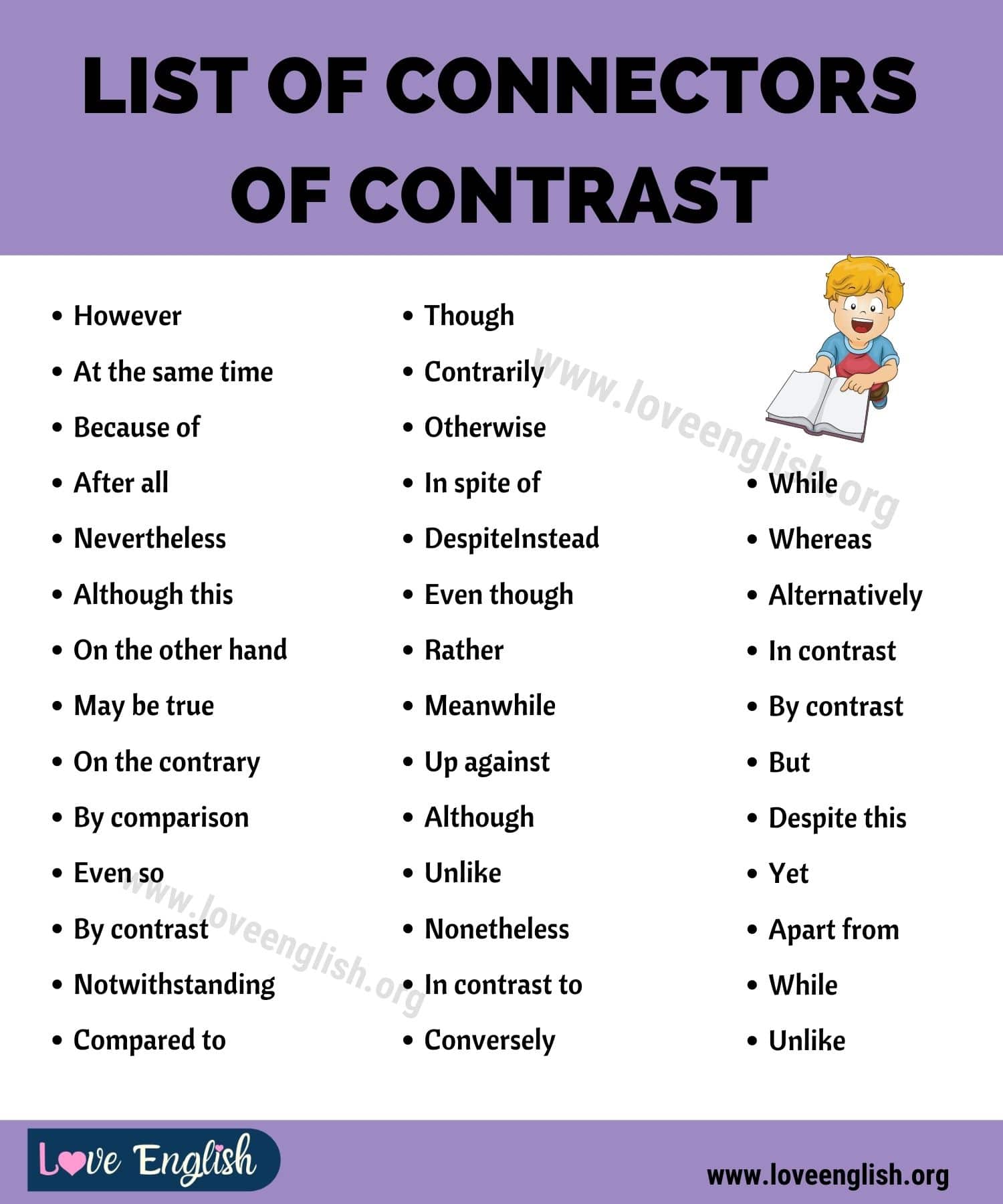