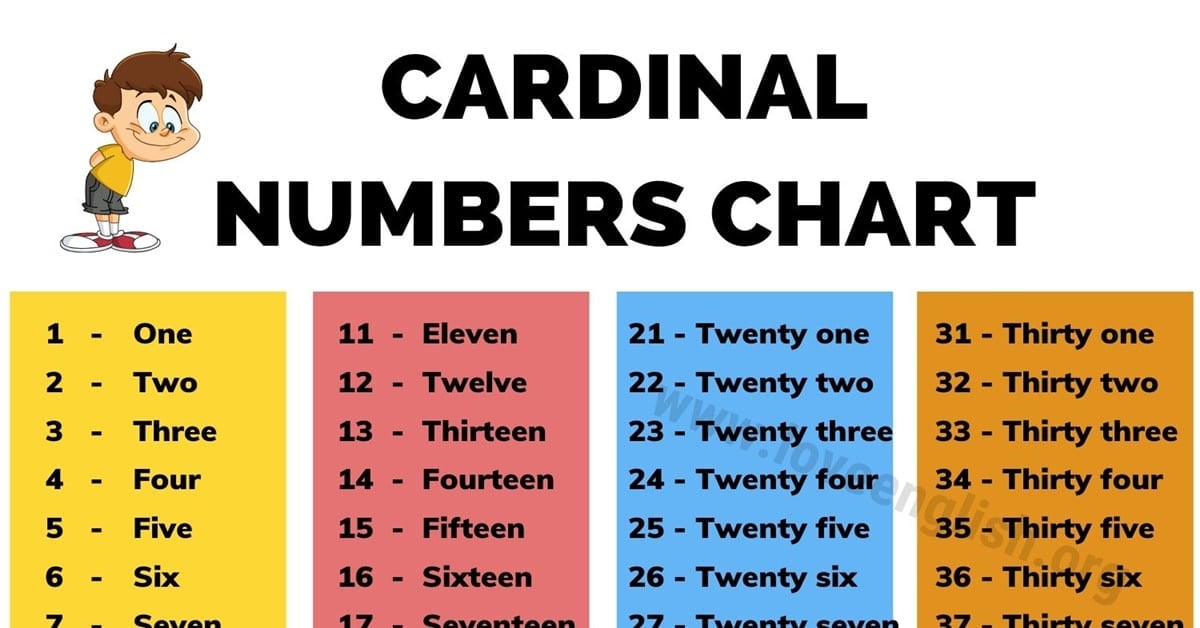 Cardinal numbers are used to count a set of objects and tell us about quantity. These are also said to be cardinals.

We use cardinal numbers to count (e.g., one, two, three). Typically, in formal writing, you will want to write out numbers up to ten as words and use numerals for larger values.

For numbers in the hundreds, the British usually say “and” but the Americans often do not say “and”. 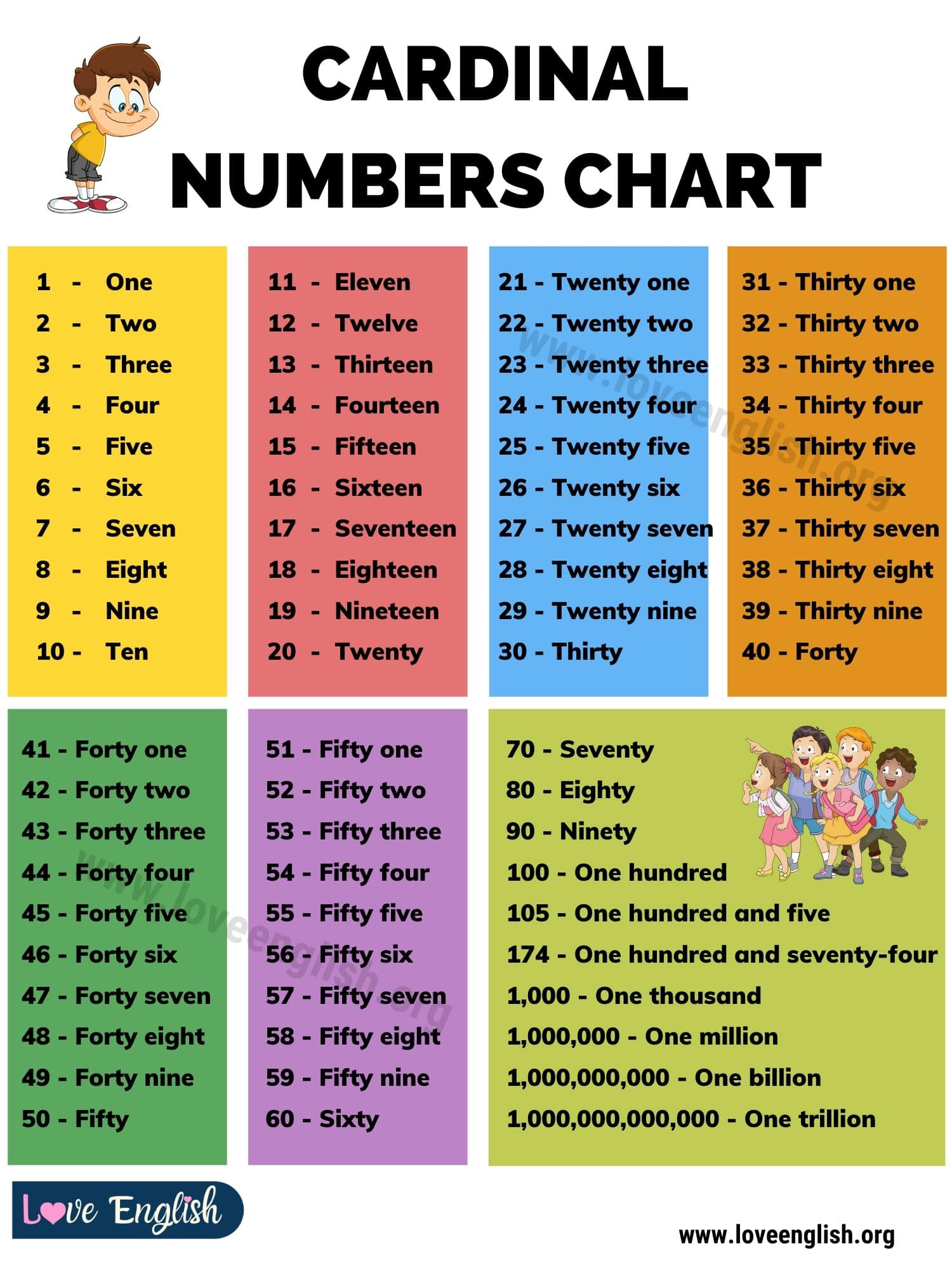 thank you for your job