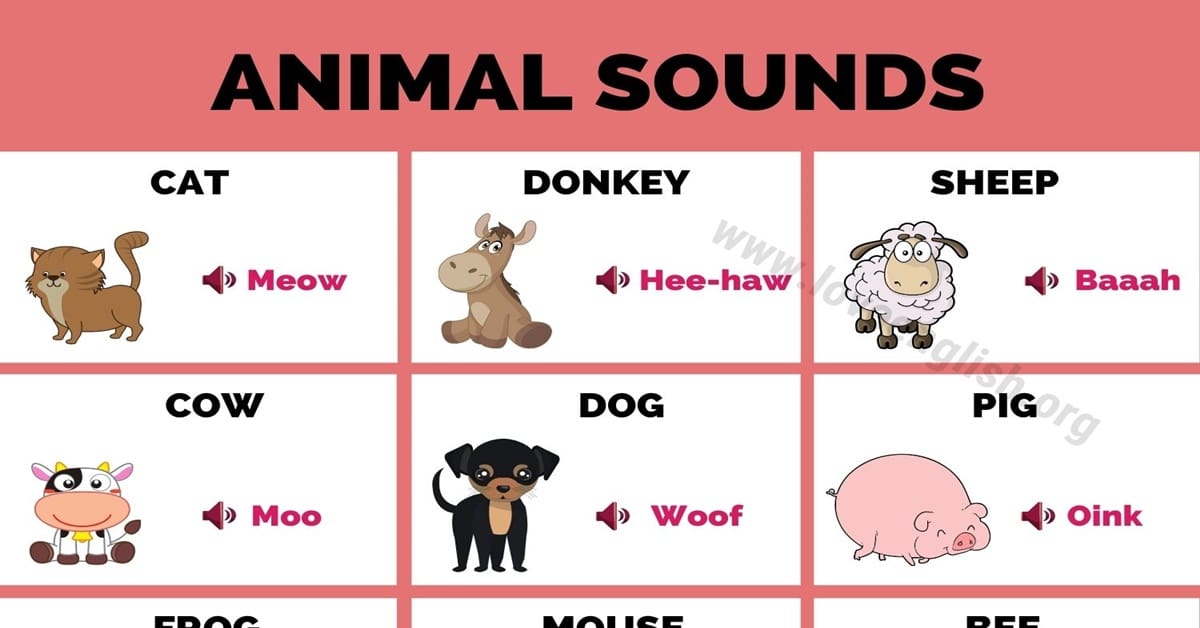 Animal Sounds!!! This interesting lesson lists the animals with their sounds with the infographic. It will bring new excitement to the study of sound. 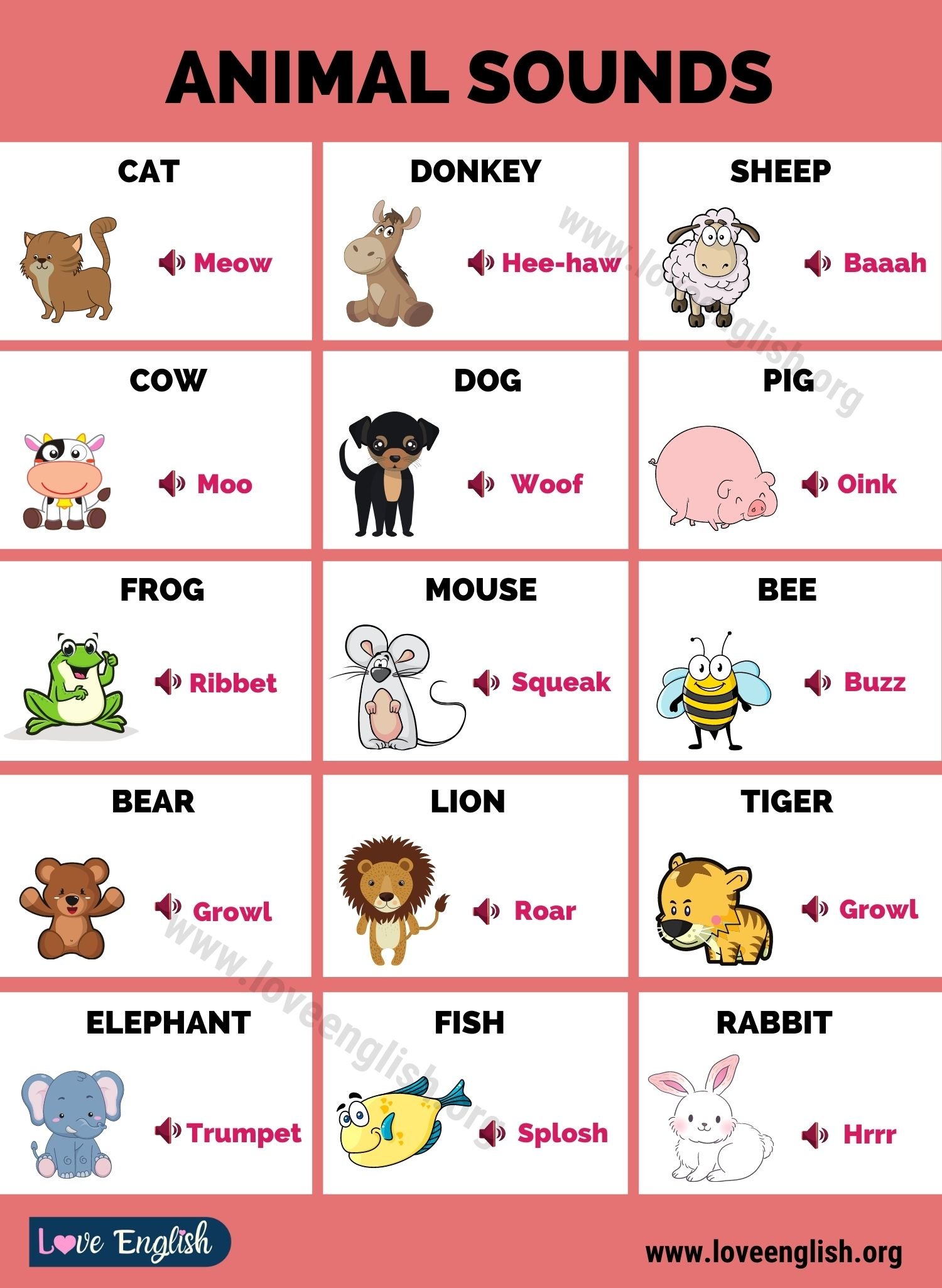 I, wish to help my little brother
😢😉