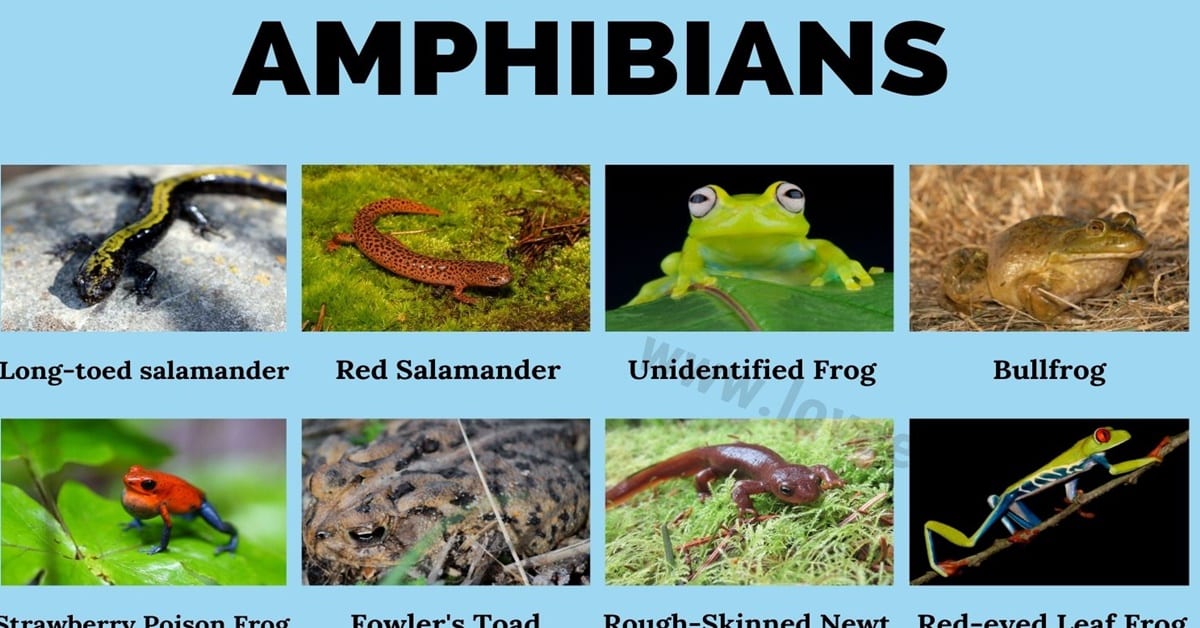 What are amphibians? Imagine being capable of surviving on the land and in the water. Being able to breathe underwater and swim whilst also being able to walk on land and breath the air. Amphibians are small animals that need water or at least a high moisture environment to survive. They are able to live and breathe both underwater and on land. Their skin is usually soft and without scales, unlike reptiles.

What Is an Amphibian?

Amphibians are one of the most incredible groups of animals. With so many different species their variety of characteristics is vast. We have not even discovered all the species of amphibians yet and with new types of frogs being found all of the time there will be so much more for us to learn.

Here is a list of names of some amphibians in English.

Sometimes amphibians will go through a process called metamorphosis where their body changes and it can cause them to lose the ability to live underwater but making them stronger land animals. So which animals are considered amphibians? Let’s take a look at some examples of these amazing vertebrates:

Frogs are amazing, with over 5000 species they come in so many different colors and sizes. They do not need to drink water as they absorb all their moisture from the air. They shed their skin approximately once a week and will usually eat it after shedding. One species of frog has completely see-through skin and you are able to see its heartbeat and food digest. 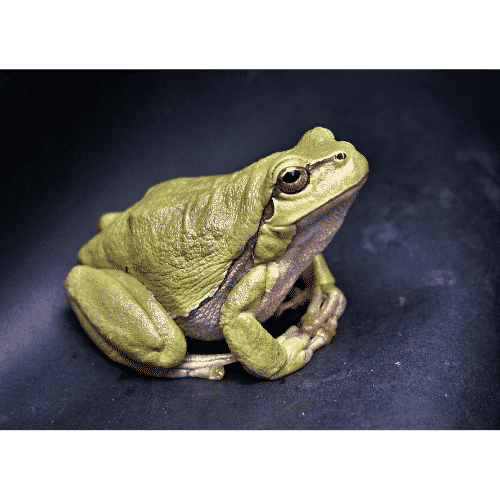 One of the larger amphibians, salamanders can weigh up to 30kg. Their sensitive skin absorbs oxygen and produces a protective mucus to cover itself. Most salamanders will regenerate their limbs if lost(usually during a fight or escaping a predator). They are also known to be cannibals, eating salamanders that are smaller than them. 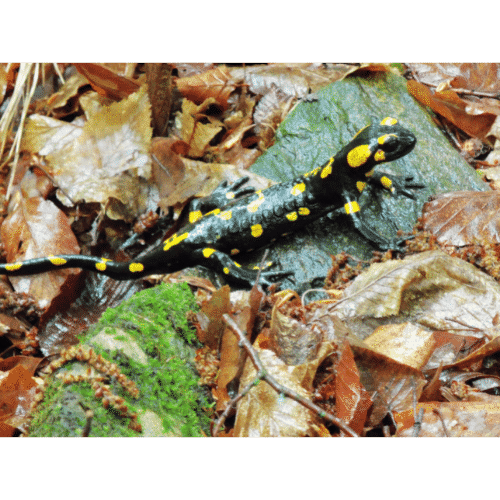 Similar looking to frogs but very different animals. Their skin has a terrible taste to stop them from being eaten, they also tend to have very dry skin. Like frogs, toads eat their skin when they shed but they only shed 4 times a year instead of once per week. Toads will eat any small animals they can swallow. 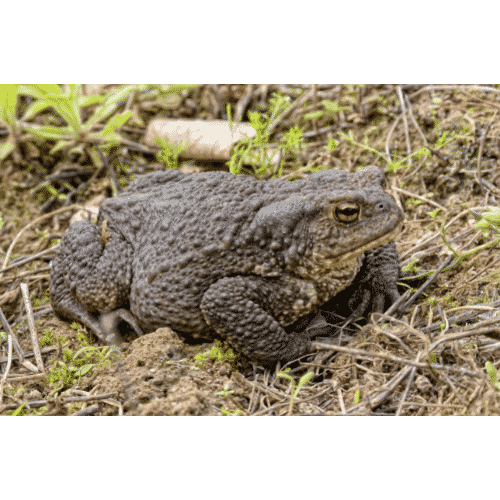 This unusual amphibian looks crossed between a worm and a snake and is limbless. They live in the ground so are less well known than the other amphibians. They can measure up to 5 feet and have tiny eyes used only for detecting if it is light or dark. They use their strong skulls to dig their way through the dirt. The caecilians skin is extremely slick and slippery and secretes a powerful toxin to repel predators. 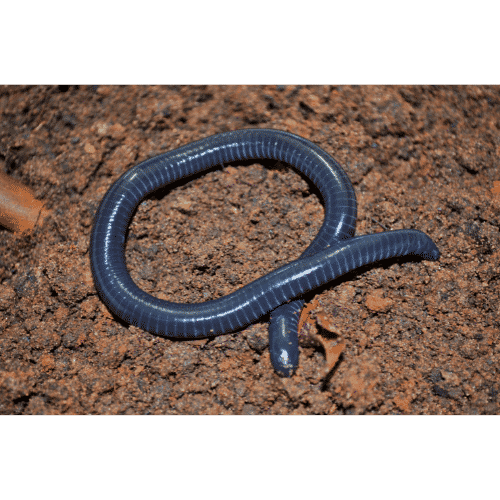 Closely related to the salamander toxic newts produce poison from their skin that can enter the bloodstream just from small cuts on your skin. Newts will hibernate through the winter, some under logs and rocks and some even at the bottom of ponds. Female newts will only lay one egg at a time and carefully select the perfect leaf with the right amount of cellulose to put them in before gluing the leaf together with the egg inside. 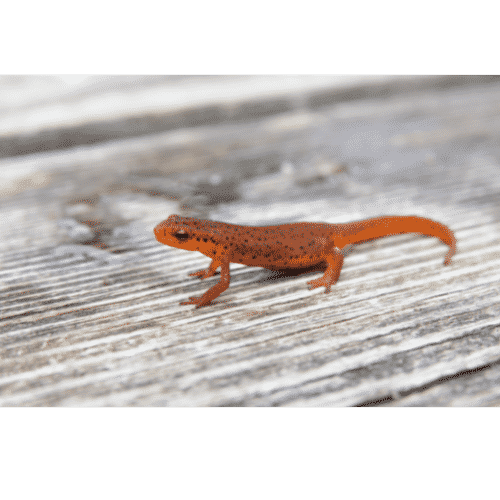 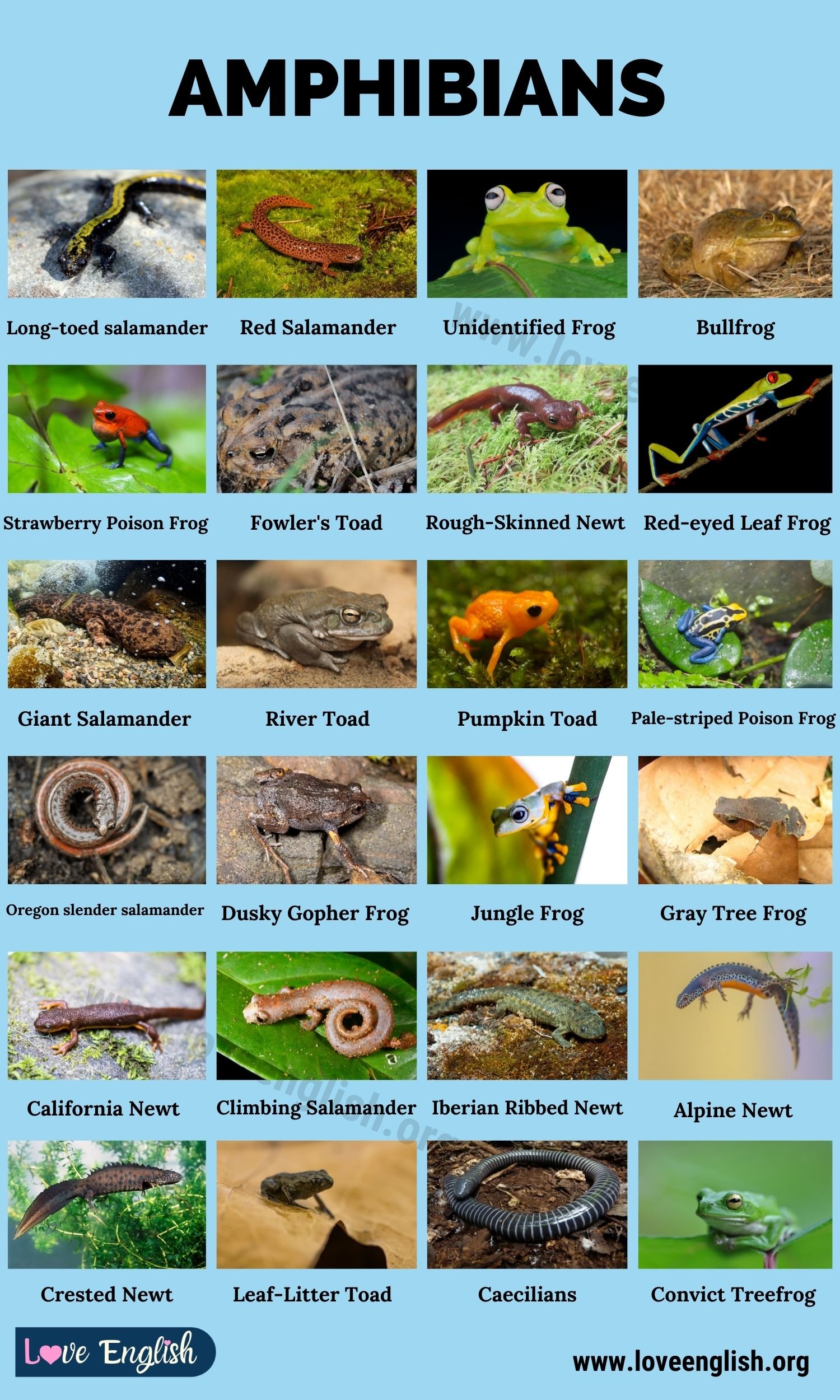